As a sour agent, can be used for compound seasoning, preparation of vinegar, canned, jelly and cheese, according to the production needs of appropriate use 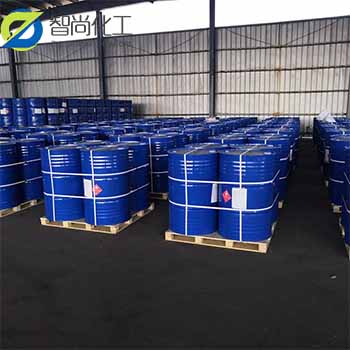 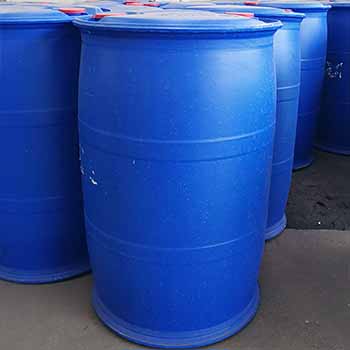