Used as solvent, olefin polymerization catalyst, used in the manufacture of spices, etc

Can be used with anisaldehyde and coumarin in hawthorn, sunflower, new mower, lavender, myrtle, lilac, myrtle, acacia and other flavours. Due to its low price, it is often used in small amounts (<1Chemicalbook%) for perfuming soaps, detergents and industrial supplies. Can also be used in a small amount of edible flavor, such as almond, cherry, walnut, vanilla bean, black bean flavor. Tobacco flavoring can also be used.

When used as a solvent, it has the characteristics of high boiling point, stability and pleasant smell. It can dissolve nitrocellulose, cellulose acetate, vinyl resin, coumarone resin, alkyd resin, glycerol alkyd resin, etc. It is often used in combination with ethanol, ketones, esters, and their Chemicalbook solvents. For the use of spices, it is hawthorn, mimosa, lilac and other flavors of blending raw materials, and widely used in soap flavor and tobacco flavor. Used for the synthesis of phenylglycolic acid, α-phenylindole, isobutophenipropionic acid, also used as plasticizer of plastics.

Used as raw materials in the manufacture of spices and medicines, as well as plasticizers and solvents 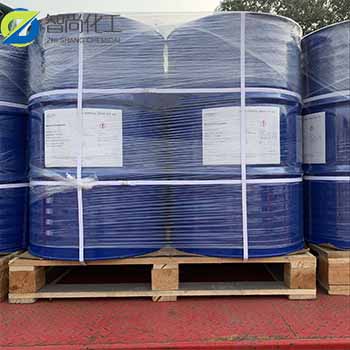 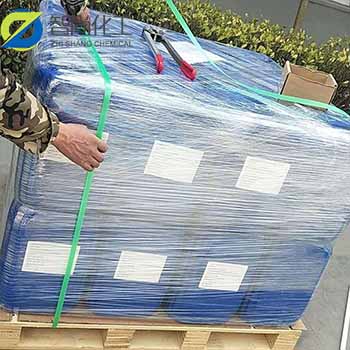 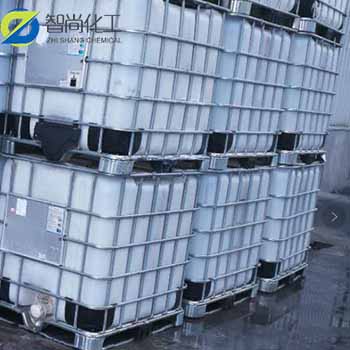