Benzyl benzoate Used as solvent and deodorant, also used in the preparation of spices

Benzyl benzoate Used as a solvent for musk, a deodorant for essence, a substitute for camphor, and also used in the preparation of pertussis and asthma

It is a good deodorant, diluent or solvent in flavor, especially in floral flavor. It can be used as modifier in heavy floral and Oriental fragrances, tuberose, ylang ylang, lilac, gardenia Chemicalbook and other fragrances. It is also a stabilizer for high carbolaldehyde or alcohol flavours and a good solvent for some solid flavours. It is also commonly used as a deodorant in the formulation of edible flavors. 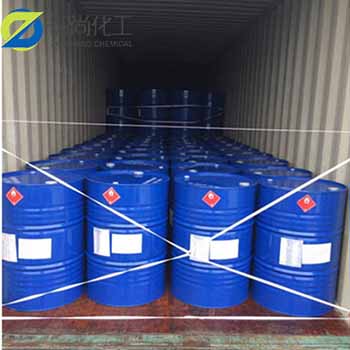 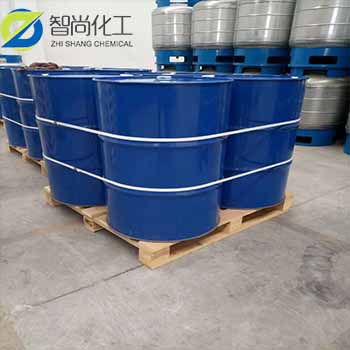 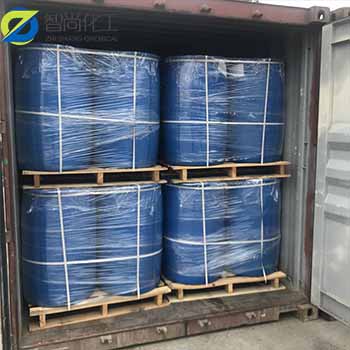 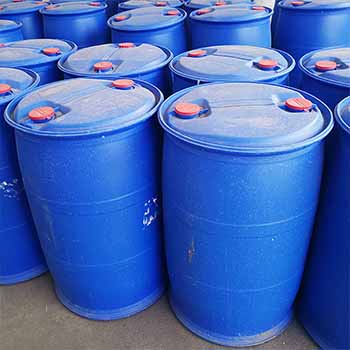