(1) Anti-inflammatory effect: it can lower and also avoid the reaction of tissue to swelling, so as to decrease the performance of swelling. It can inhibit the gathering of inflammatory cells, including macrophages and also leukocytes, phagocytosis, the release of lysosomes, and the synthesis and release of inflammatory chemical moderators.

( 2) Immunosuppressive effect: consisting of preventing or hindering cell-mediated immune reaction, postponed allergic reaction, decreasing the variety of T lymphocytes, monocytes, as well as eosinophils, reducing the binding capability between immunoglobulin and also cell surface receptors, as well as inhibiting the synthesis and launch of interleukin, so as to lower the change of T lymphocytes right into lymphocytes as well as decrease the expansion of key immune response. It can additionally reduce the flow of immune materials via the cellar membrane and also reduce the concentration of complement parts as well as immunoglobulin. 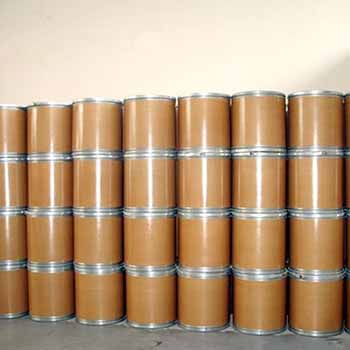 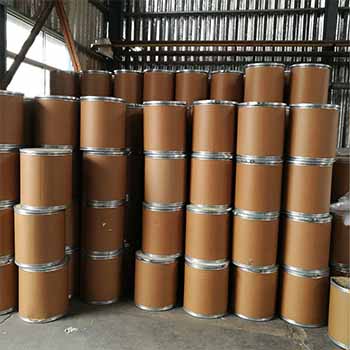 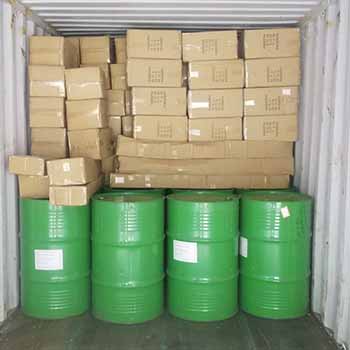 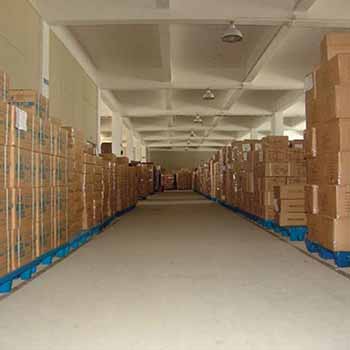