Rereduced glutathione (GSH) is a small molecule peptide found in large quantities in living organisms, especially in liver cells. It protects liver cell membranes, promotes liver enzyme activity, and combines with many Chemicalbook toxic chemicals to detoxify. For drug poisoning, alcohol poisoning and other causes of liver injury, liver cirrhosis and other diseases have a very good effect.

Endogenous antioxidants that play an important role in the reduction of reactive oxygen species formed during cell metabolism and burst respiration. Glutathione S-transferase catalyzes the formation of glutathione thioether with allobiosis, trichemicalbookene, and other molecules with electrophilic centers. Glutathione also forms disulfide bonds with cysteine residues in proteins. By these mechanisms, it can have the bizarre effect of reducing the effectiveness of anticancer agents. 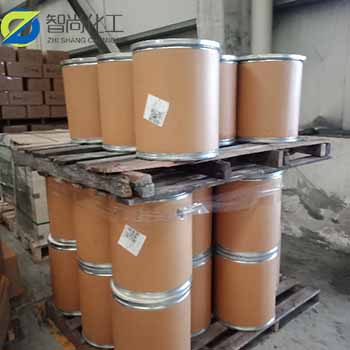