It has strong killing power to fungi and bacteria, can effectively kill the fungi that produce dandruff, and play the role of anti-dandruff.

Used in cosmetics as anti-dandruff agent and fungicide, widely used in the preparation of dandruff shampoo. Mainly used in cosmetics, shampoo, skin care, can also be used in adhesives, coatings, paints, etc.

Personal care products; Used in cosmetics as anti-dandruff agent and fungicide, widely used in the preparation of dandruff shampoo

Used in shampoo to remove dandruff, can inhibit the growth of gram-positive and gram-negative bacteria and mold. Can effectively nurse the hair, delay the senescence of the hair, control the generation of white hair and hair loss. Chemicalbook is also used as a preservative for cosmetics, as an oil, and as a biocide for paints. As a coating and plastic products such as fungicide, use is also very extensive. Broad-spectrum fungicides and non – pollution Marine fungicides 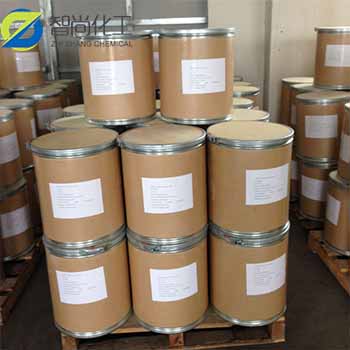 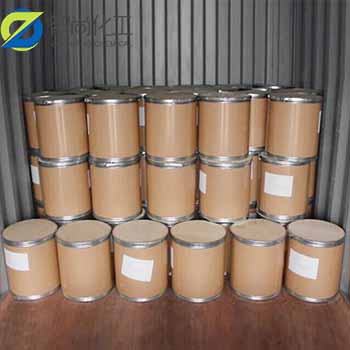 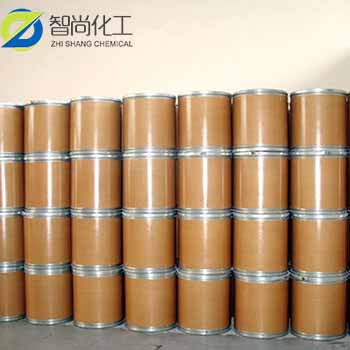 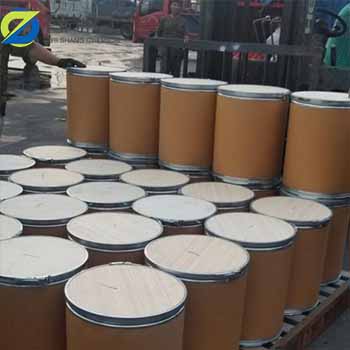