Today, reaching carbon peak and carbon neutrality has become a broad and profound economic and social systemic change affecting all parts of China. As the main industry of fossil energy production and consumption, the coal chemical industry may bear the brunt and become the bull’s eye. On the one hand, coal chemical industry is a big carbon emitter, the total emissions with the expansion of production capacity is still rising sharply compared with the same period last year, the future must be the focus of attention to the industry. China’s coal and chemical industries contributed 4.9 billion tons of carbon emissions last year, a nearly 50-fold increase from five years ago, data showed. On the other hand, in the process of carbon neutrality, the country will introduce a series of restrictive policies and measures, and coal chemical industry is likely to be one of the first industries to be restricted.

There is no doubt that if the coal chemical industry wants to continue to develop, it is necessary to find ways to reduce carbon as early as possible. In my opinion, there are two main ways to go: one is to reduce the carbon content of carbon-containing raw materials; the other is to try to eliminate the carbon dioxide already emitted. Specifically, there are roughly the following ways to deal with.

First, carbon reduction of raw materials. Coal and petroleum are both high carbon and low hydrogen raw materials. The hydrogen content of coal is generally less than 5%(weight percentage), and that of petroleum is 10% ~ 15%. If natural gas, shale gas or industrial exhaust are added to the feedstock, carbon emissions can be reduced. Because the main component of natural gas is methane, 1 carbon 4 hydrogen, carbon content is very low, calorific value is high. This is the main way for Western countries to reduce their carbon emissions, especially in gas-rich regions such as Russia, the Middle East and the United States. 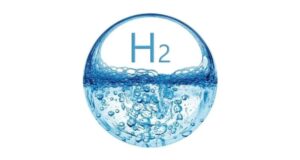 Second, garbage gasification. Most of the waste from the coal and chemical industries is now buried and some is used to generate electricity. If the waste is gasified with pure oxygen at medium pressure to produce syngas, not only there is no tar and dioxins, but also can replace coal as a feedstock. Replacing coal gasification with garbage is a new way out for coal chemical industry. The method, which is being studied, is cheap and produces less carbon dioxide than coal. It is reported that the fixed bed with a two-stage furnace gasification, per ton of waste is estimated to be converted to 800 cubic meters of syngas. However, to build another gasifier with this method, we must consider the problem of investment. It is suggested that coal gasifier and waste gasifier should be used to build new coal chemical projects to reduce emission, pollution, production cost and coal. 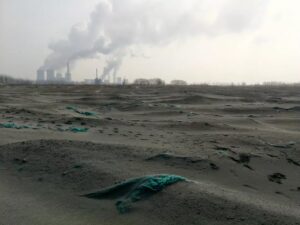 The third is to reduce emissions from existing installations. It should be noted here that the newly put into production of coal chemical plant basically adopts the latest energy saving technology in recent years, and computer system simulation and optimization have been carried out. It is difficult to make the overall process produce significant energy saving and emission reduction effect if only a certain unit or part of the technology is updated. It is suggested that the old equipment which has been in operation for 20 or 30 years should be reformed systematically, so the emission reduction can be expected. 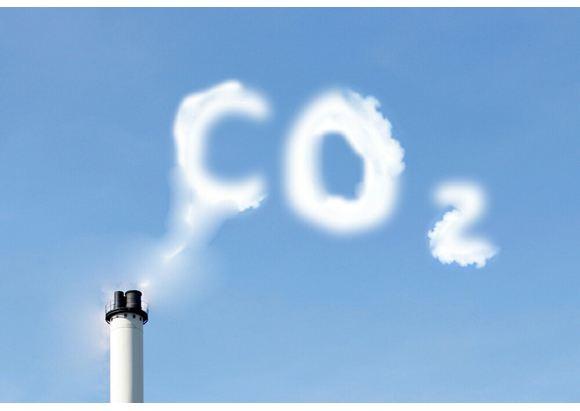 Six is to save electricity. For coal chemical industry, saving electricity is reducing emissions. More than 70 percent of China’s electricity generation depends on coal, which emits the highest amount of carbon per unit of electricity. 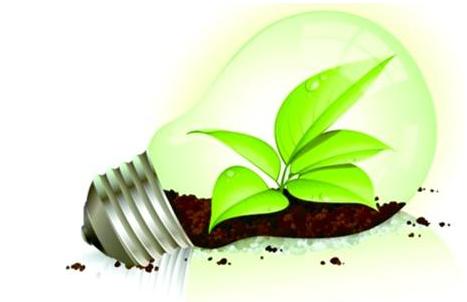